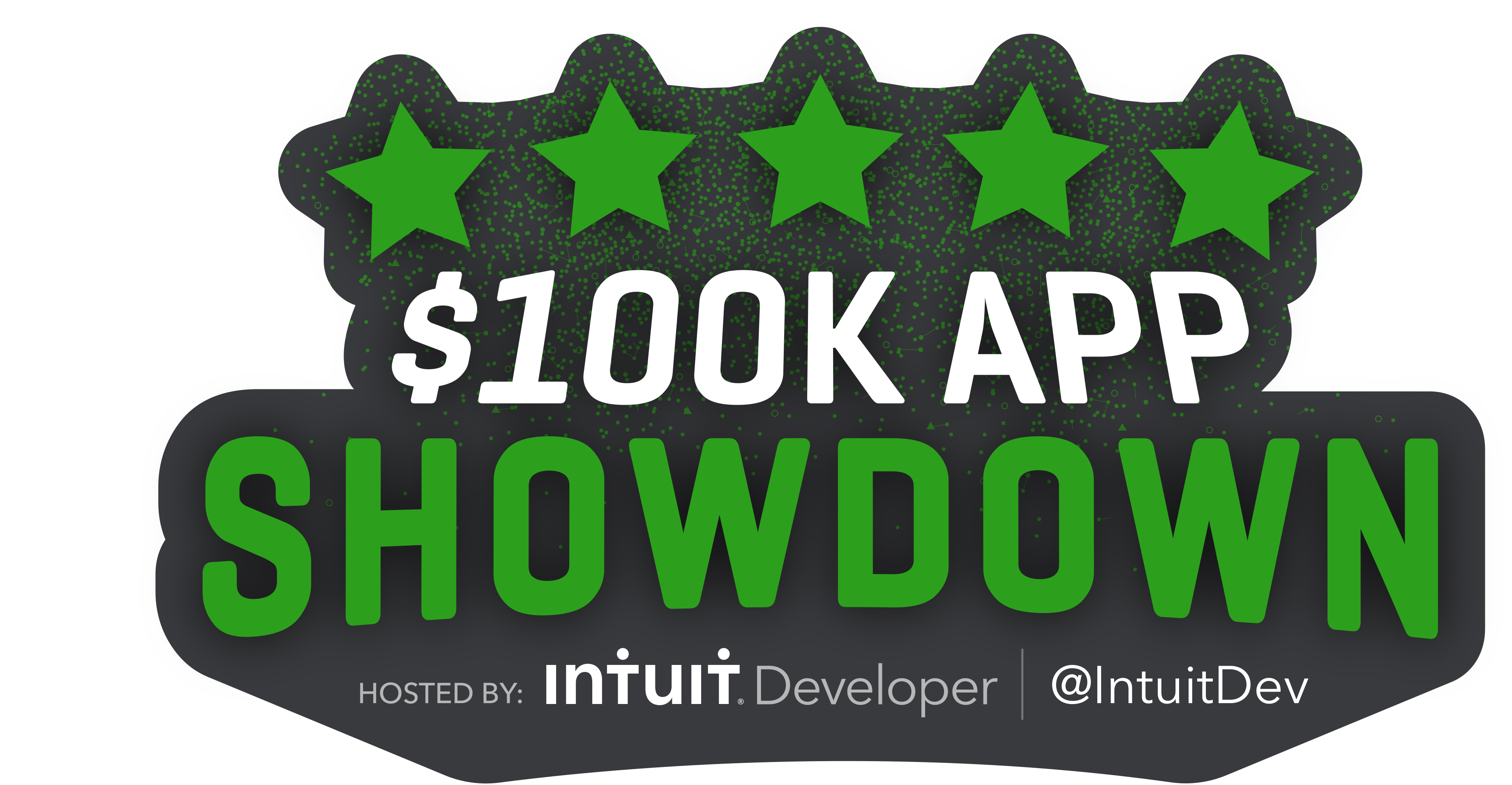 Early May, we launched the Small Business App Showdown, a $100K contest for applications that publish their app on the QuickBooks App Store between 1/1/16 and 8/15/16. The contest is off to a great start and our leaders are already pushing ahead... Read more

Intuit Developer is excited to announce that the $100,000 Small Business App Showdown contest is offically open for app submissions! This contest is exclusively for developers who successfully publish their apps on the QuickBooks App Store between Jan. 1 and Aug. 15, 2016... Read more 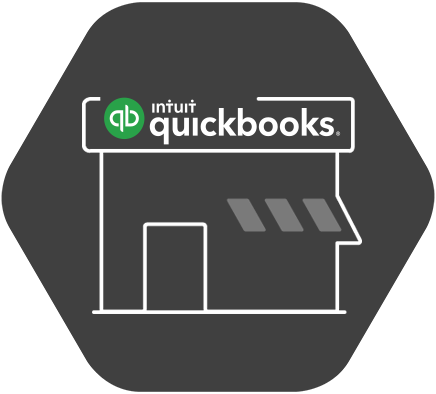 Use Social Media to Promote your Application

Want to top the Leaderboard for the $100,000 Small Business App Showdown? Do you need help activating your customers and community? Want to promote that awesome application you built to find more customers? We can help you! Through a combination of tricks and tips from the Intuit Developer team PLUS links to subject matter experts, we'll help get you there... Read more

That's right -- $100,000! Do we have your attention? We thought so! Intuit Developer is excited to pre-announce an awesome app contest exclusively for developers who successfully publish their apps on Apps.com between January 1, 2016 and August 15, 2016. Finalists will head to Intuit’s annual QuickBooks Connect conference (October 24-26 in San Jose, CA) and get a chance to demo their app in front of thousands of potential customers including entrepreneurs, accountants, and small businesses owners, and compete on stage for a chance to win $100,000... Read more 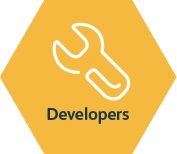 We want to remind you that there is only 3 months to go till the official discontinuation of QuickBooks Online v2 API on June 1, 2016... Read more

We are three months out from the deprecation of the QuickBooks Desktop REST API and Intuit Sync Manager happening on March 1, 2016. With only three months to go, development and migration to your new application and messaging to your customers should be in full swing... Read more

As you have heard, we are deprecating the QuickBooks Desktop REST API on March 1, 2016. We hope you have been actively planning how to transition your app and migrate your customers. If you haven't yet, now is the time to make a plan and begin migrating your customers prior to the API end of life... Read more

Not that you need it, but we’ve put together the top ten reasons why you should absolutely attend QuickBooks Connect and the Intuit Developer Hackathon, November 1-3rd in San Jose, CA.  Click here to register! Meet the….. Read more

The IPP team will be hosting a developer-only session and social at Scaling New Heights, in San Antonio, TX on Monday, June 16th.  This exclusive session will include a view into the IPP Roadmap, Marketing Metrics, Global Updates and an IPP Q&A panel. Afterwards we invite you to join us….. Read more